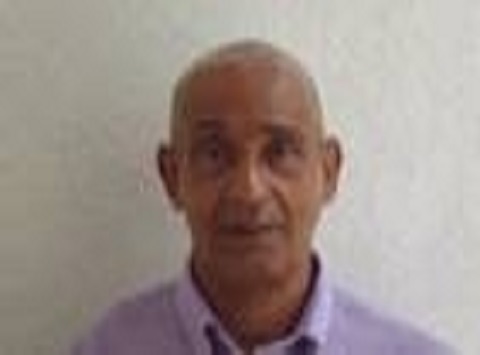 The convergence of nanotechnologies generates synergies among different technologies to say, nanotechnologies, neurotechnology, computers and biotechnology, these technologies must converge) itchier regulations, the application of medical devices in nanotechnologies should lead us to a link between the technical committee TC 210 and ISO technical committee 229 link that does not exist in our work in this moment In this do an analysis of the management of risk from an optical NC-ISO 14971 ). Studying the global trend in this respect as imported for manufacturers medical Devices worldwide. The convergences of technologies is a consequence of atomic precision, where the boundary between the biotic and abiotic mute blur the interaction. The interaction between nanotechnologies, biotechnology and informatics and communications (NBI) generates a synergy of unusual consequences of all is known that the industry of semiconductor)s is the one of greater precision that is atomic, the new medical devices that will be applied in the teranocis will dose Physical principles that will be governed under the laws of quantum mechanicsbut there are two problems that have not been solved even though they are one the non-existence of quantum biology and the transition from quantum to classical mechanics. On the other hand, the redefinition of the international system of units based on the universal constants that will be implemented by 2019 has a deficiency that is the second that redefirms implies redefinition of the meter the chain of traceability proposed for nanometrology presents a serious difficulty when putting the microcopy of atomic force wing of effect  tunnel situation that is changing the verification of the Wiedemann-Franz law at atomic level yields a result where the phononic component is taken into account, a result that launches STM to the cusp of the chain of traceability above inclusive of interferometry.

Guillermo Valdes Mesa Born in , in 1962, graduated in Physics in 1985, working for the Microelectronics Industry, as head of final control investigations degradation production of electronic components, working for the Electronics Industry, department of reliability, characterization work performed Luma-Chroma plate worker Research   Institute of Metrology, work Challenges of Metrology in in the era of nanotechnology. Work published in the ISO TC 229, ISO TC229 / IEC 113, required for conformity assessment of research and nano-scale productions Tool page. Master of Science. Currently my research is directed towards an analysis of the chains of traceability that are needed in the industrial revolution that we are experiencing the Convergences of technologies, which is approaching the Quantum revolution with the objective of the evaluation of conformity, of a sustainable way, with a minimum of environmental impact and with social responsibility